The bustling street, with the wooden framed, medieval frontage of Sir Paul Pindar’s house (now in the Museum of London), and its adjacent Stout House. 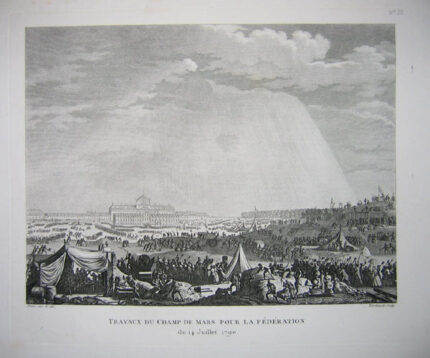