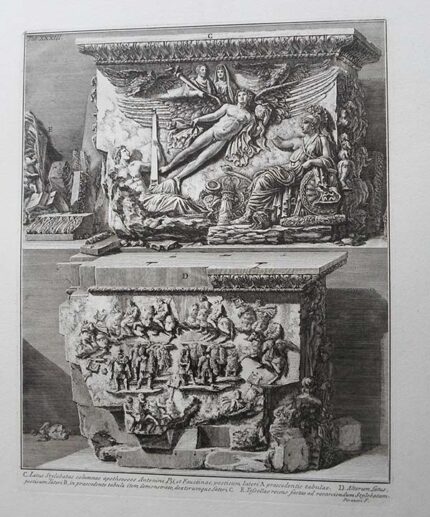 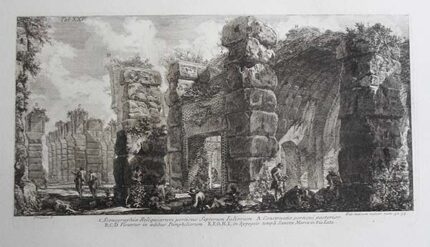 Rear of the Pantheon.

Rear of the Pantheon.