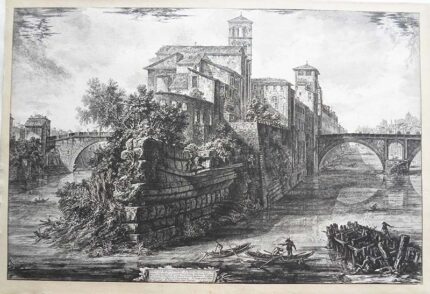 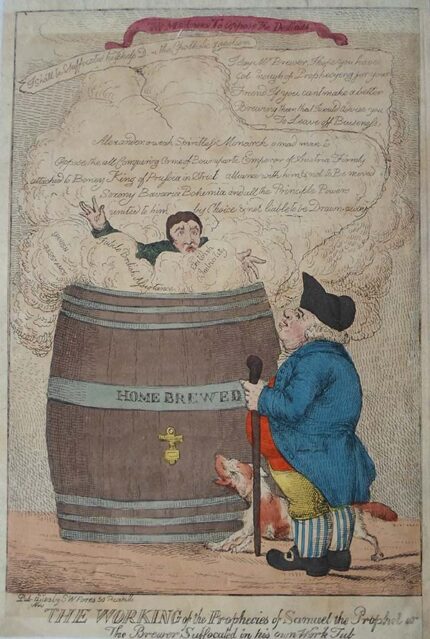 Trimmed to boreder, and around title

Trimmed to boreder, and around title

Three men sit at a round table over punch-bowl, lemons, glasses, decanter, and a jar of Tobacco. Above the design is the title of the glee: How shall we Mortals spend our Hours. A handsome young man seated at the left, wearing top-boots, sings with an exstatic expression; In Love ! An old naval officer, wearing a cocked hat, with a wooden leg and a patch over one eye smokes a long pipi, and sings : In War. The third, a gaping disheveled sot, sings In Drinking.

Be the first to review “A Glee” Cancel reply