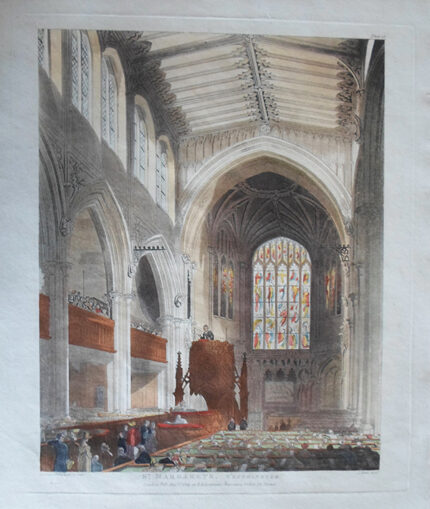 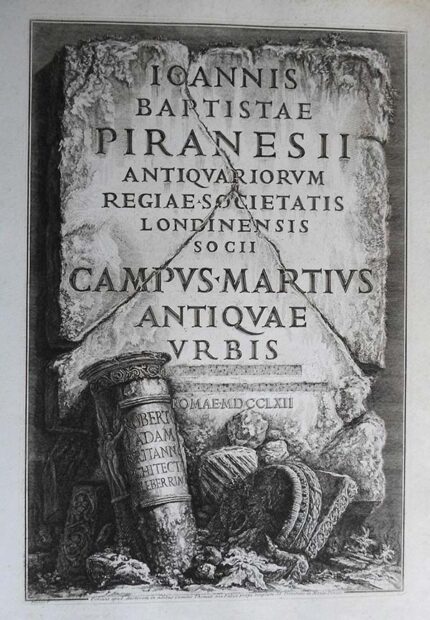 An old sow lies exhausted and moribund on a heap of rotting straw, beset by thirty-two voracious, rat like, human headed piglets. On the left a shocked, yokel John Bull leans over the fence exclaiming at the piglets’ greed. The most prominent piglets are Fox, Grenville, The Duke of Clarence, The Prince of Wales, Grey, Temple, Petty, Sheridan, Erskine, Vansittart, Derby and Lord Henry Petty &c. Climbing up the pig from the other side are Lord Ellenborough, Lord Fitzwilliam, with Moira scrambling on the sow’s back. A satire on the scramble for places in the new ministry. BM 10540