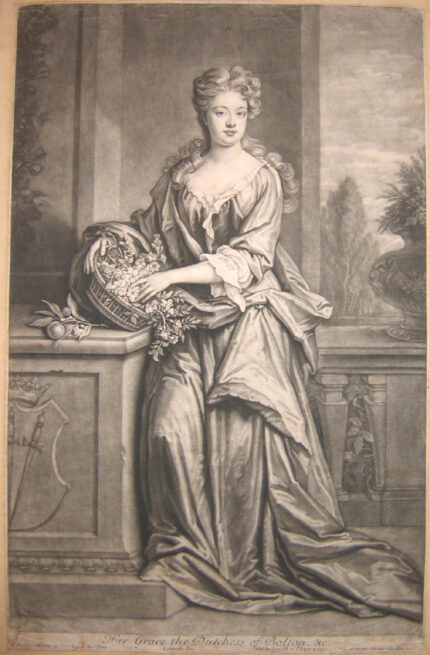 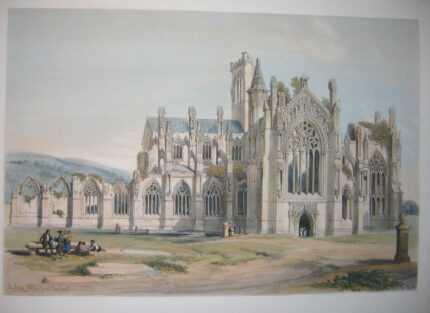 Melrose Abbey from the South, From Scotland Delineated £150.00

Plate XVII Fig 1 from Volume 1 of the Antiquita Romana