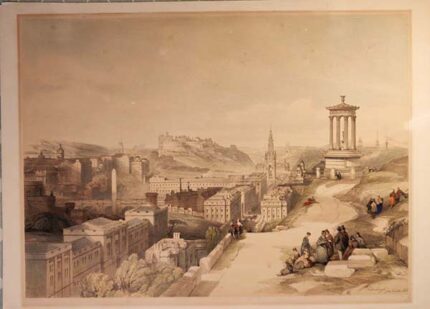 Edinburgh from Calton Hill £220.00
Back to products 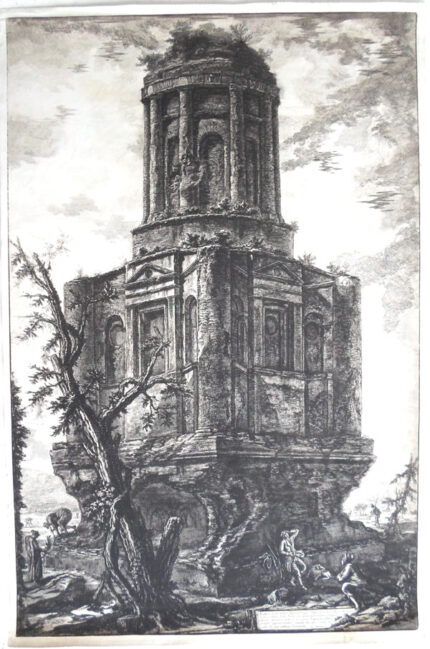