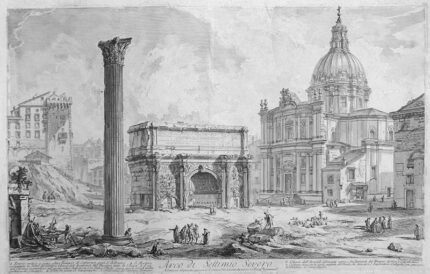 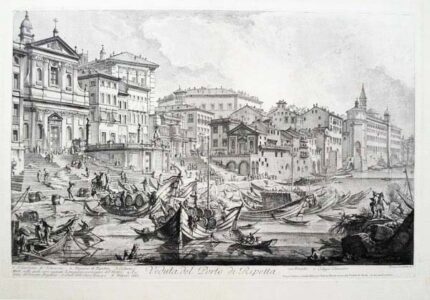 [Substructure of the Temple of Claudius at the church of SS Giovanni e Paolo]. 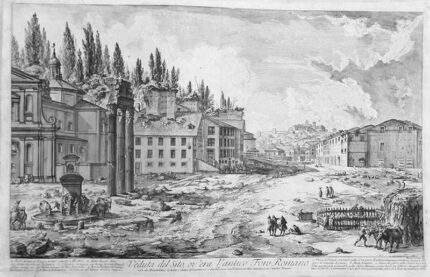 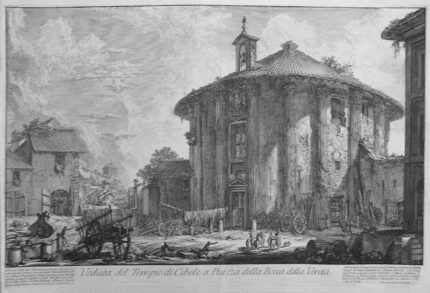 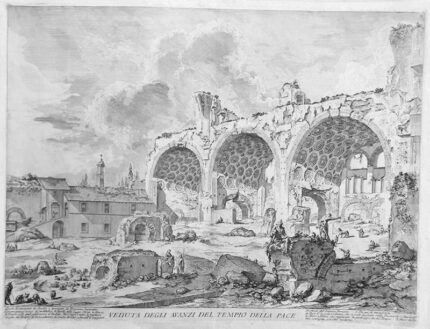 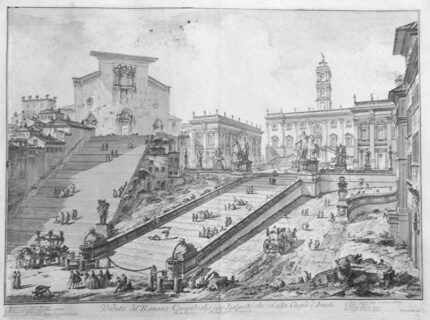