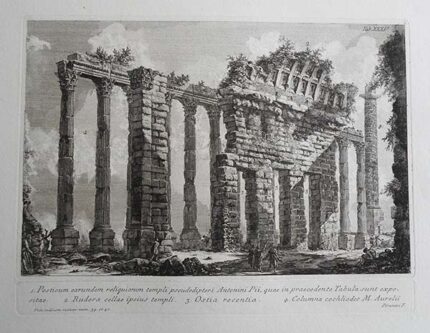 Ruins of the Theatre of Balbus, today a mound in the Regula region.

Ruins of the Theatre of Balbus, today a mound in the Regula region.