Click to enlarge
Home » Catalogue » The Bathos, or Tailpiece 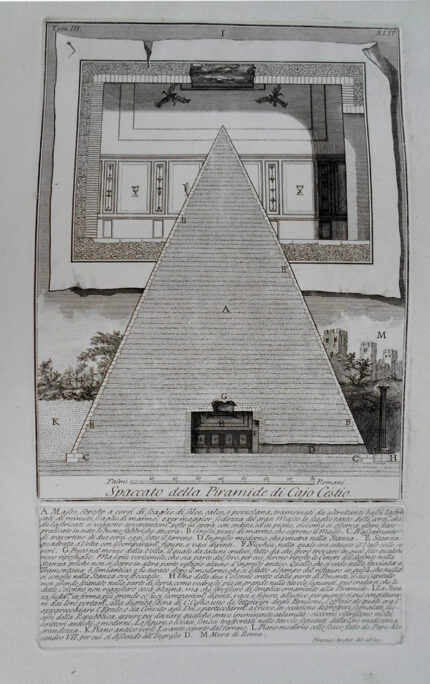 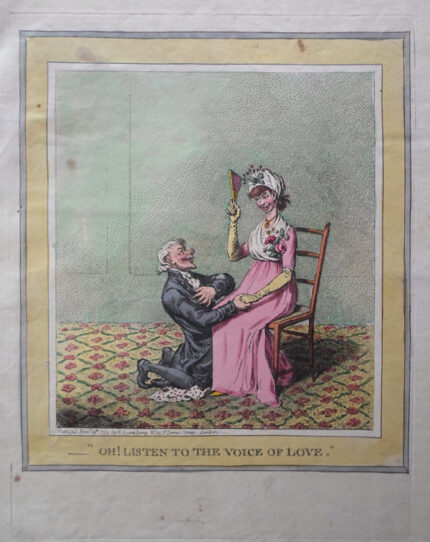 The Bathos, or Tailpiece

The Bathos, or Tailpiece

Hogarth’s last and saddest engraving, completed just a few months before his death on October 25th 1764. Anticipating his own imminent demise, in this engraving Hogarth is concerned with the end and death of all things. In the centre Father Time lies expiring, breathing Finis from his dying lips. He cradles his broken scythe, holds a broken clay pipe with one hand while clutching his Will in the other. He leans against a broken column, behind which is a tombstone and the ruined tower (symbol of destruction from the Tarot). On the right is a tumbledown shack, a leaning pub inscribed TheWorld’s End with the sign showing the world in flames, while littered all around other signs of decay and death: a broken hourglass with the sands run out, spdit artist’s palette, cracked bell, broken crown, broken winebottle, a broom with worn out bristles, a frayed end of rope, a pair of broken cuckold’s horns, a smouldering copy of Hogarth’s The Times, a broken cobbler ‘s last, a playscript inscribed Exeunt Omnes and a purse with a large seal labelled H. Nature Bankrupt. In the background Apollo and his horses are dead in the sky, the trees are all leafless, the moon is eclipsed and a man hangs from a gibbet. Sic transit Gloria Mundi. Paulson 216, only state.