A view of the enormous horde of crowded paddle steamers &c. and parapet of Putney Bridge lined with spectators watching the race. 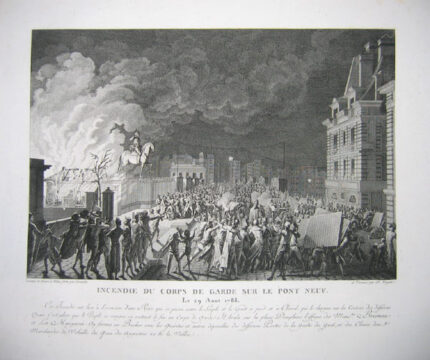 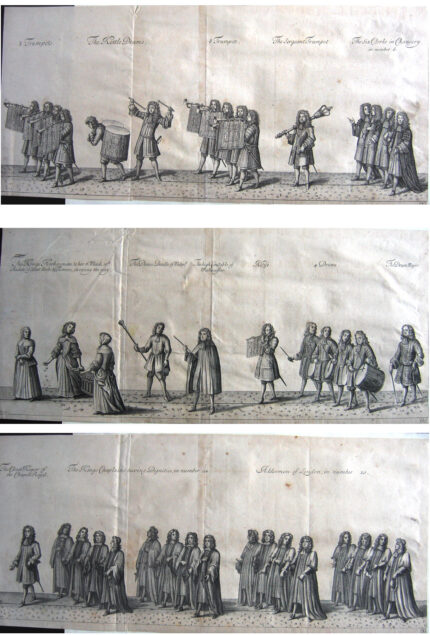