Wretched rough sleepers, huddle in crevices out of the wind, lit up by a policeman’s lantern. 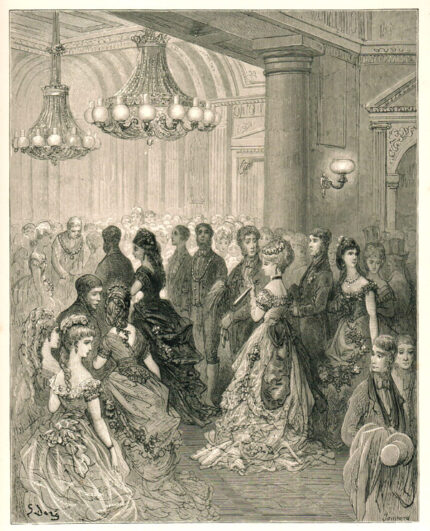