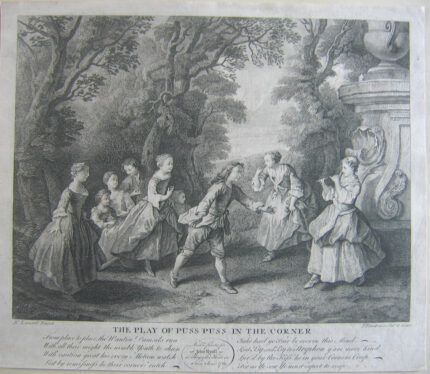 The Play of Puss Puss in the Corner £180.00
Back to products 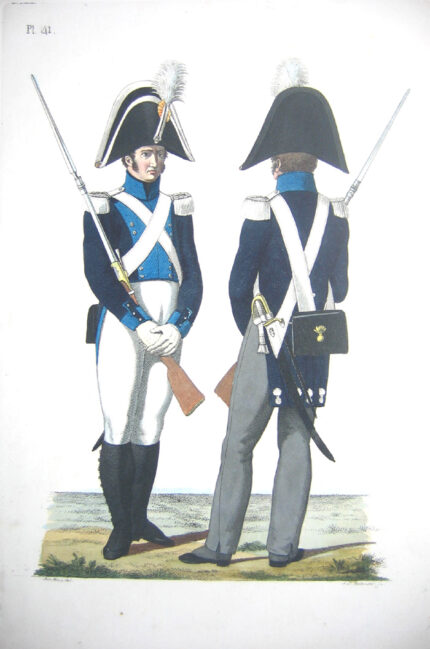 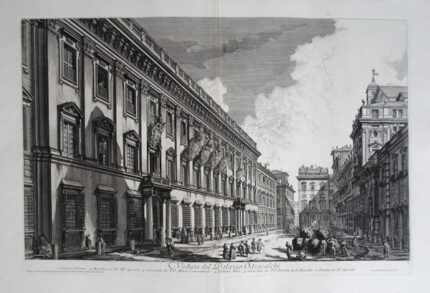