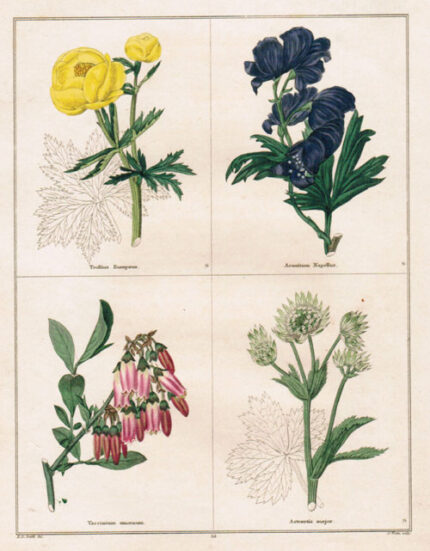 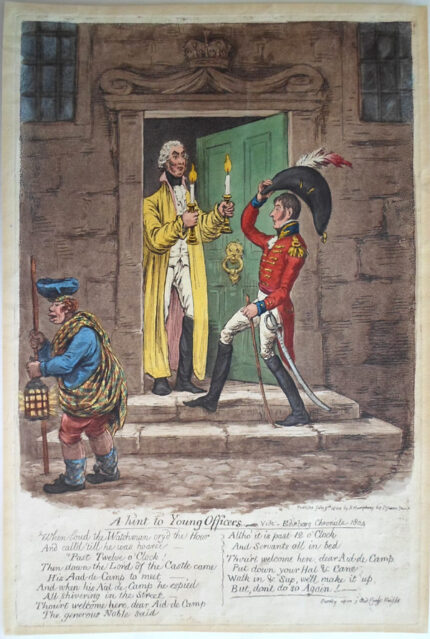 Vedute di Roma
Piranesi started working on these etchings from about 1748, initially the Vedute di Roma were sold as single plates or as collections, at first through his publishers Bouchard et Gravier. Piranesi would go each evening to Bouchard’s shop to see which of his views sold best, and to hear customer’s comments. The plates quickly became the rage, and all day the artist would work frenetically in his studio, refusing entrance to anyone. As his growing reputation brought admirers knocking at his studio door, he is reputed to have rudely shouted "Piranesi isn’t in, you will find him at Bouchard’s" ! In about 1760 Piranesi opened up a new establishment at Palazzo Tomati in Strada Felice where he was able to take complete control of the business, from the print making right through to the selling. During the following two decades he produced a huge amount of work. After his death in 1778 the business continued to flourish, Francesco Piranesi adding 2 final plates to the 135 made by his father. Piranesi’s heirs continued to sell in Rome until 1799 when they fled the city, and set up Business in Paris in 1800 where the First Paris edition was sold from 1800 to 1807. Francesco died in 1810, and the plates were acquired by the Parisian firm of Firmin – Didot who issued prints from 1835 to 1839 after which they were bought by what became the Regia Calcografia in Rome. Prints and sets were issued there from 1870 onwards.