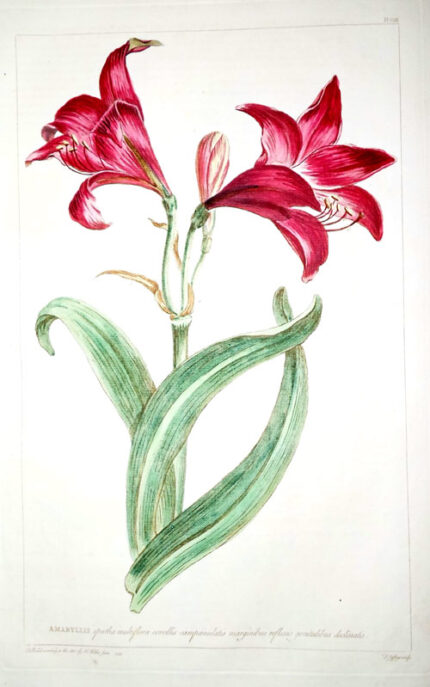 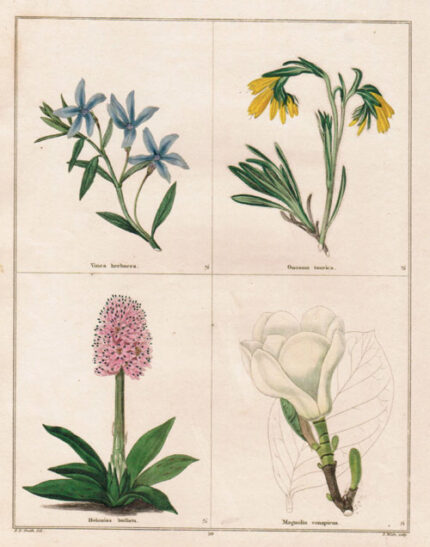 Philip MillerFigures of the most Beautiful ..Plants described in the Gardeners DictionaryLondon: printed for the Author, and sold by John Rivington, A. Millar, et al., [1755-] 1760., 1760First edition.Copper engravings, many printed in green.Original hand colouring.340 x 220 mm.Monarda Pl. CLXXXIII 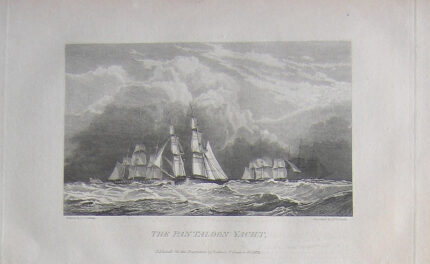 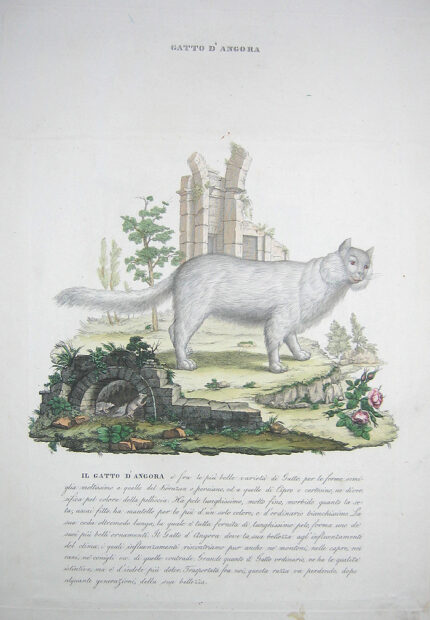 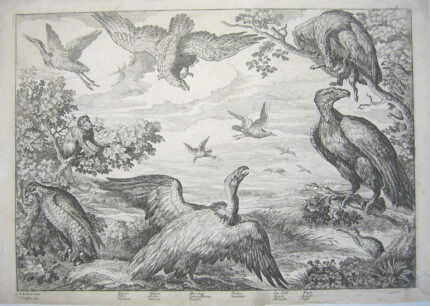 (A group of birds of prey, with a monkey) 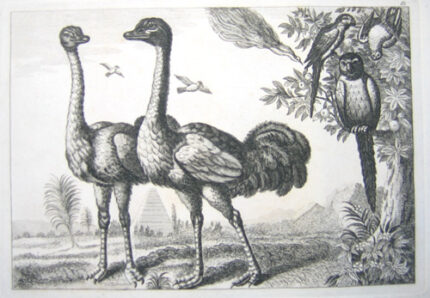 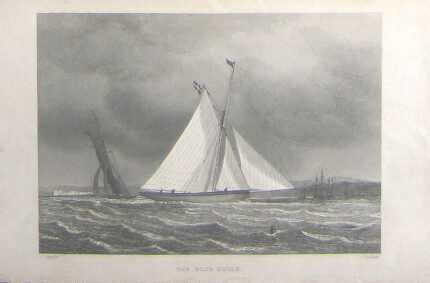 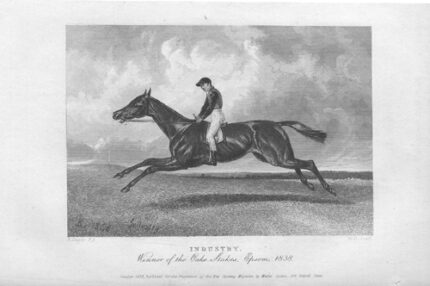 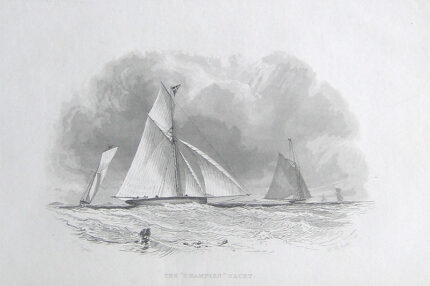 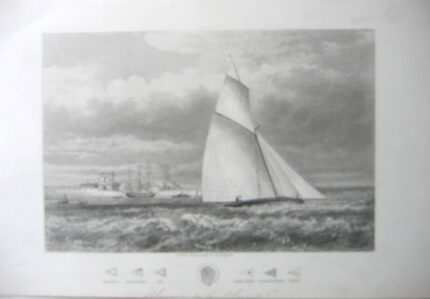