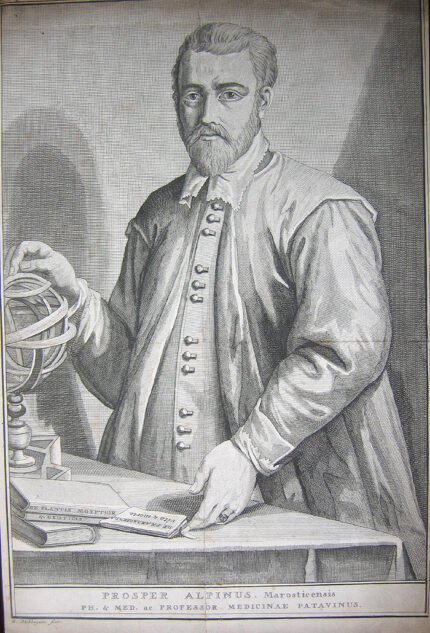 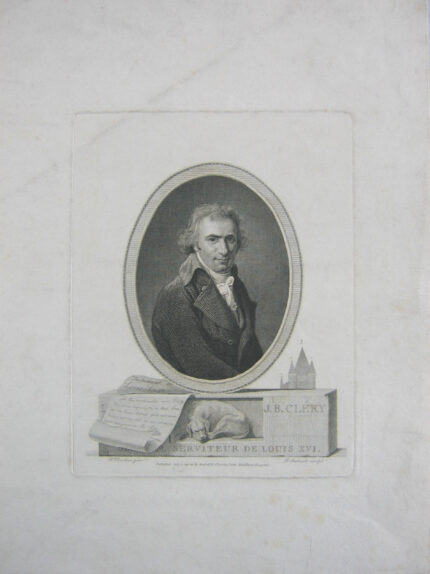 Seven illustrations for The New Metamorphosis: Or Pleasant Transformation of the Golden Ass of Lucius Apuleius of Madaura….Altered and Improved to the Modern Times and Manners; exposing the secret Follies and Vices of Maids, Wives and Widows; Nuns, Fryars and Jesuits; Statesmen and Courtiers &c. The first edition had appeared in 1708 and the author Charles Gildon had modernized Apuleius by replacing his spy, the ass, with a ‘fine Bologna lap-dog (Fantasio) which is more readily admitted to the Closets, Cabinets and Bedchambers of the Fair and Great than an Ass’. Paulson 45-51 final states.

1. Frontispiece.
2. The Feast of St. Theresa.
3. Abduction of Camilla.
4. Fantasio released by Invidiosa.
5. Fantasio transformed into a lap-dog.
6. Cupid & Psyche.
7. The Cardinal talking to a Hermit. 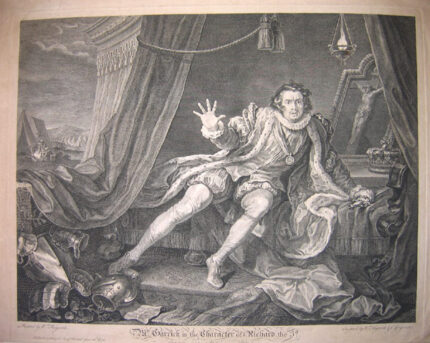