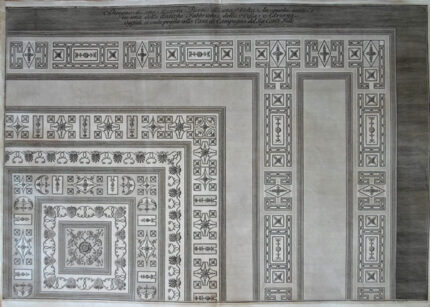 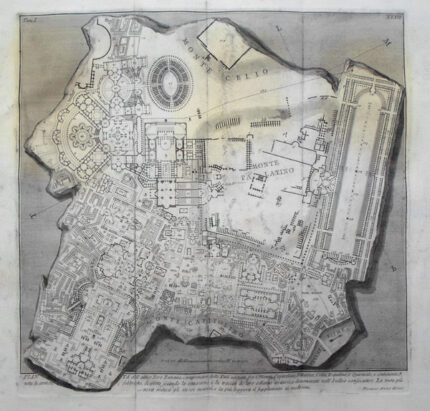 A full length, seated portrait of the incredibly ugly, elderly, reprobate Jacobite rebel Simon Fraser 12th Baron Lovat (1667-1747). At the invitation of a Dr. Webster, Hogarth had travelled to The White Hart Inn, St. Albans to draw the famous rebel who had halted there briefly while on his way to trial in London, after the failure of the ’45 Rebellion. Lovat was found guilty and executed on Tower Hill on April 9th 1747, the last person to be beheaded in England. Hogarth shows him here seated in a large, carved armchair, counting off on his fingers the Highland chieftains whom he thought would fight against the Hanoverian dynasty occupying the British throne. Paulson 166 II/III.