Click to enlarge
Home » Catalogue » S. Hieronymus (St. Jerome with the Lion, in the Wilderness) 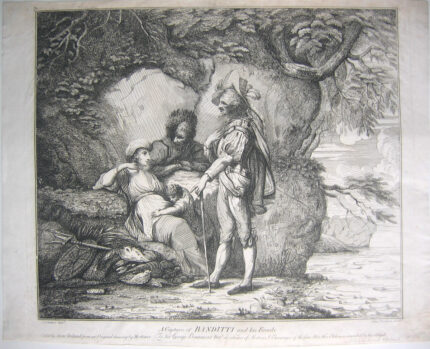 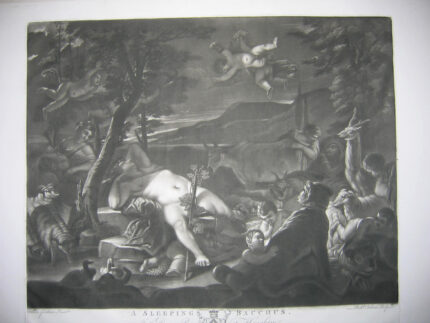 A rare, early, large etching showing one of the legends associated with St. Jerome. The saint sits in the wilderness under a tree, a skull propped on a rock beside an inkwell, next to a stream. He tenderly strokes the head of a lion, from whose paw he has removed a thorn. In the background is a distant view of a city. St. Jerome is one of the four Latin Doctors of the Church. Born in Dalmatia around A.D. 340, he came to Rome to learn Greek and Latin, there he was baptized and traveled to Holy Land. He retired to the Syrian Desert for three years. Returning to Rome in 382, he became acquainted with Pope Damasus, who persuaded him to make Latin translations of the Hebrew and Greek manuscripts of the Bible. Jerome dedicated the rest of his life to this substantial task, first in Rome, then in Palestine. He finished his translation after years of colossal work and died in Bethlehem in 420. His translation has been revised and supplemented more than once, but is recognized by the Roman Catholic Church as the official version of the Bible. He is nearly always depicted with a Bible, accompanied by the lion. The painter and etcher Annibale Carracci was born in Bologna in 1560, the son of a tailor. His first signed and dated etching was published in 1581. In 1582 he and his brother Agostino founded the Accademia degli Incamminati in Bologna. Carracci worked in Venice in 1588 and went to Rome in 1594 to work for Cardinal Odoardo Farnese, for whom he executed the famous frescoes in the Farnese Gallery on the lives of the gods. Carracci died in Rome in 1609 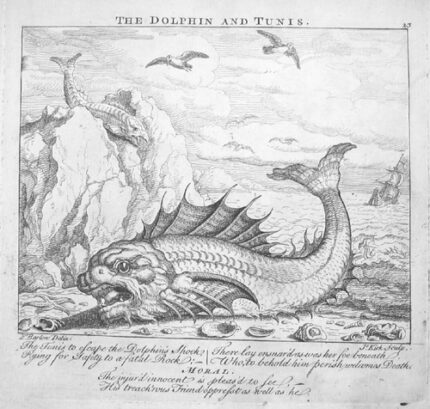 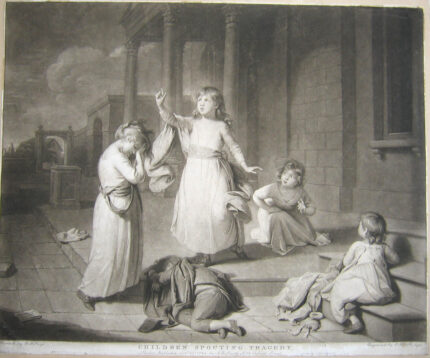 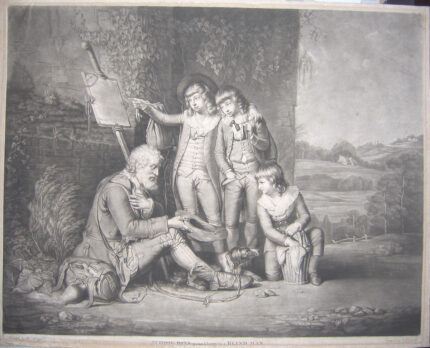 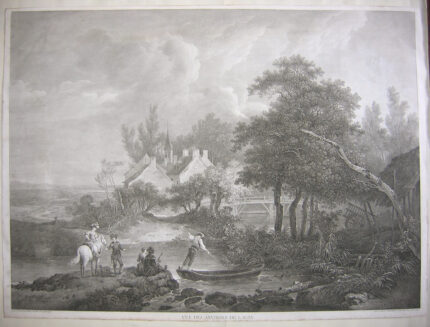 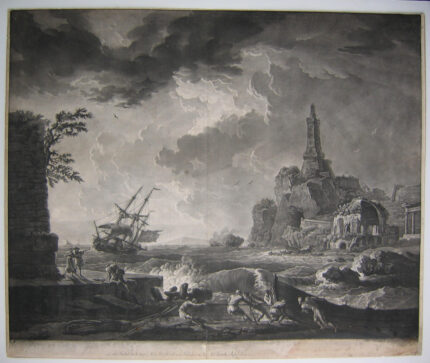 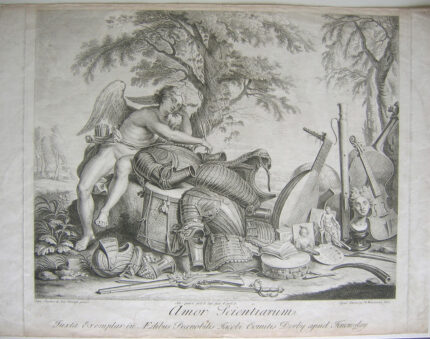 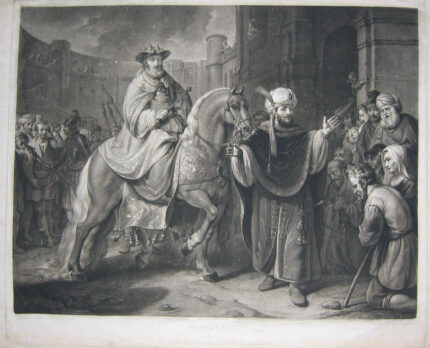 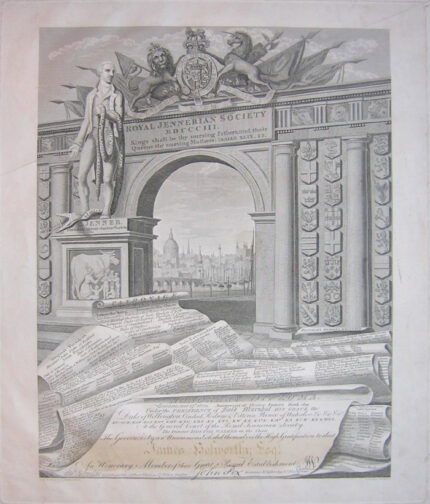