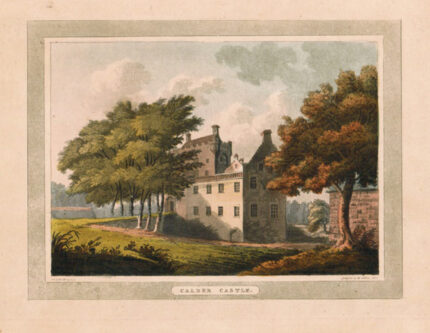 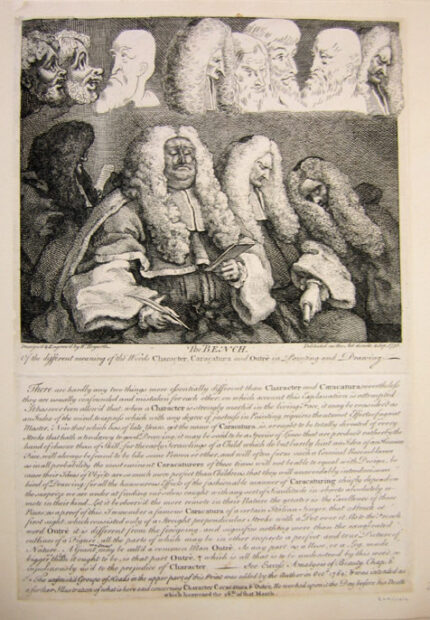 This View of the Charity Children in the Strand

George VertueThe View of the Charity Children in the Strand, upon the VII of July, MDCCXIII, …London 1715Engraving375 x 640 mmPrinted on two sheets and joined.

George Vertue
The View of the Charity Children in the Strand, upon the VII of July, MDCCXIII, …
London 1715
Engraving
375 x 640 mm
Printed on two sheets and joined.
£380
A very good impression in excellent condition, of this large, panoramic depiction of this historic procession.
The long title continues…being the day appointed by her late Majesty Quenne ANNE for a Publick Thanksgiving for the Oeace; when both Houses of Parliament made a solemn procession to the Cathedral of St Paul.
By the care & provision of the Trustees of the Several Charity-Schools in & about LONDON & WESTMINSTER near IV thousand CHARITY CHILDREN Boys & Girls, being new cloathed were placed upon a Machine extended in length 620 feet, which had in breadth eight ranges of seats one above another; During the whole procession which lasted nearly three Hours, they sung & repeated the Hymns, which were prepared upon the expectation of her Majesty’s Royal Presence.
The Like View of the CHARITY CHILDREN was presented to his Majesty King GEORGE, on the fourth side of St. PAUL’S, when he made—his Publick Entry into the City of LONDON, upon the XX of September, MDCCXIV,—