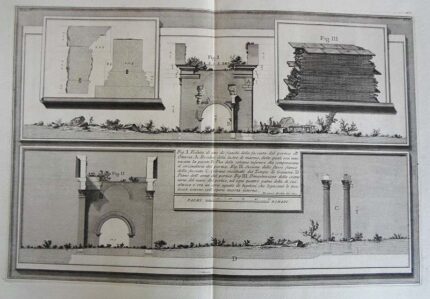 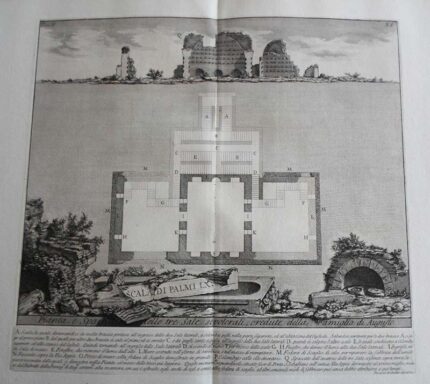 Be the first to review “XXIV. A. Spaccato del Ponte Ferrato… ” Cancel reply