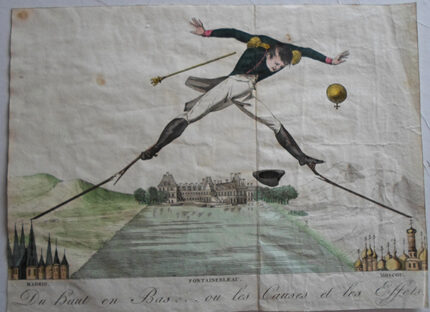 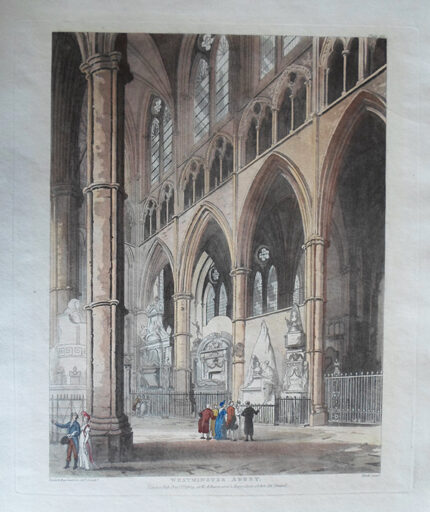 Below the image reads ; La mienne est assure aussi, j’m’en moque. A rooftop scene where a fire has broke out in in a building below. Firefighters with elephant heads are attempting to put out the fire using their trunks as hoses, another firefighter sits astride a rooftop wielding an axe, and a masked, beaked figure sits arms folded gazing out of a dormer window. Further back, a figure with a rooster head rises proudly from the smoke and dlames, carrying a placard under his arm, which reads ; c,,,Assurance R.Du…phenix.