Click to enlarge
Home » Catalogue » View of Somerset House from the Strand. 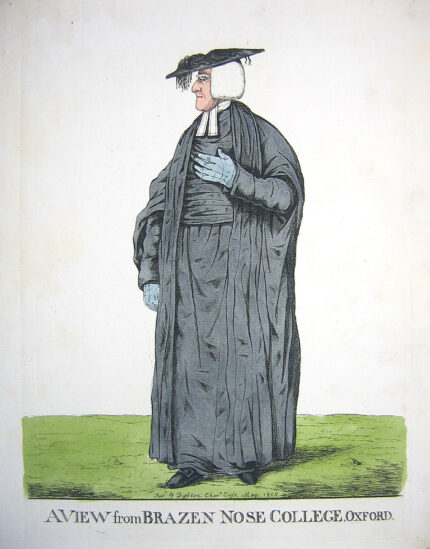 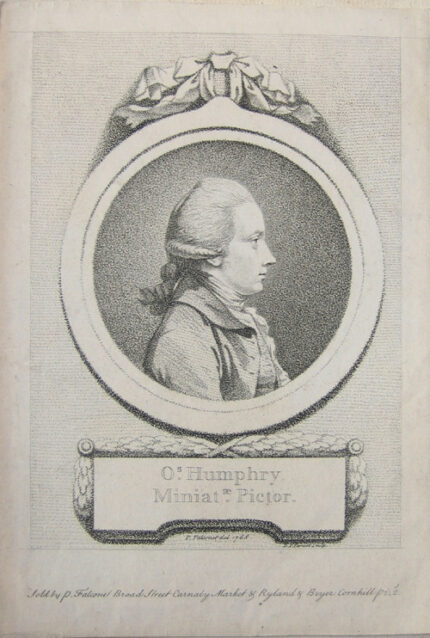 View of Somerset House from the Strand.

A large, splendid, lively view of Somerset House in the Strand, with particularly bright, fresh, original hand-colouring. The view shows the imposing frontage, with the adjoining houses and the church of St. Mary le Strand in the middle of the road. Carriages, carts, horsemen, a stagecoach and an omnibus pass in the street, a man hails an acquantance, and pedestrians throng the pavement. Somerset House in the Strand was designed by Sir William Chambers and built in 1776-78. Old Somerset House was begun in 1547 as a splendid palace for Lord Protector Somerset, but Somerset was executed only 5 years after building began and while still unfinished the building passed to the Crown. It subsequently became a residence for the Stuart royal widows, Inigo Jones died here in 1652 while working on the building and Oliver Cromwell lay in state in 1658. After William and Mary came to the throne in 1688 the palace gradually fell into disrepair until it was demolished and the present classical structure built. Until recently it housed the Inland Revenue and the Probate Registry, but in 1989 they moved out and the building has more fittingly been occupied by the Courtauld Institute Galleries and the University of London. The twelth century church of St. Mary le Strand situated in the centre of the road, was destroyed by Protector Somerset in 1549 to make way for Somerset House. He promised to rebuild but never did, and parishioners had to use the nearby Savoy Chapel for nearly two hundred years. In 1714-17 the present small baroque church was designed by James Gibbs. The church, inspired by his studies in Rome, was Gibbs’ first public building and gained him great reputation. Unfortunately, the building is now crumbling due to the combined effects of time, weather, heavy traffic and the blast of a wartime bomb.