Click to enlarge
Home » Catalogue » Whig Patriotism, or the Struggle for the Kitchen Stuff. 1812 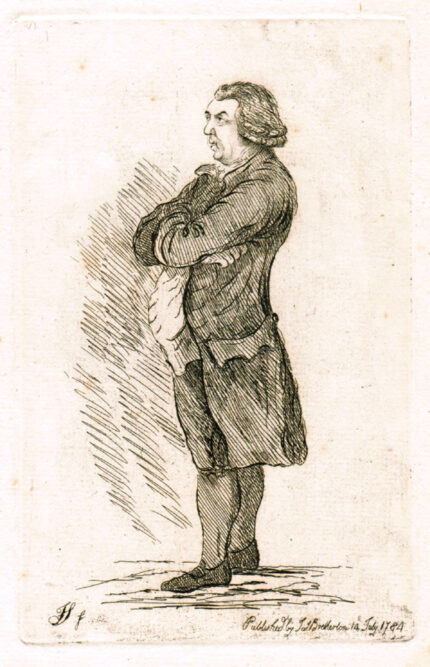 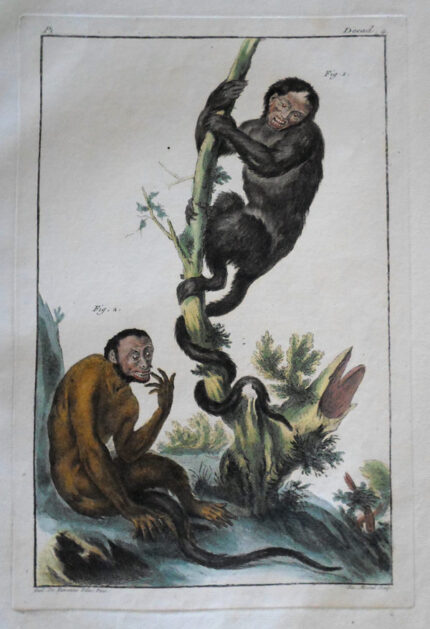 (? The Caricaturist General)Whig Patriotism, or the Struggle for the Kitchen Stuff. 1812.London, The Satarist, July 1st 1812Aquatint and etchingOriginal hand-colouring190x365mmTraces of original folds, as issued

(? The Caricaturist General)
Whig Patriotism, or the Struggle for the Kitchen Stuff. 1812.
London, The Satarist, July 1st 1812
Aquatint and etching
Original hand-colouring
190x365mm
Traces of original folds, as issued
£180
The Regent, wearing feathered hat, garter robes, with the collar George, stands in a kitchen between a tub of Kitchen Stuff and Grenville and Grey on the left, behind whom are their followers, a crowd of aspirants for office, seen through a doorway, those behind armed with mops and brooms. Grey asks eagerly: but shall we have all the Kitchen Stuff? Grenville: Ay, all the Kitchen Stuff? The Regent points to the tub: take every dab of it, if that will do you any good. Behind him stands Moira, in uniform, saying your honour shall not part with a single pennyworth of it. There are four maid-servants wearing mob caps. Liverpool, as head cook, stoops over the tub, from which he has taken a candle end, putting a hand on the shoulder of lord Eldon (in wig and gown) who is groping in the tub. Two maids stir a pot on the fire, one using a short gold stick, the other the long wand of the Lord Chamberlain, showing that they are Cholmondeley the Lord Steward, and Hertford. Sheridan, as Harlequin, embraces the maid with a mop (Yarmouth), saying, take the advice of an old friend and don’t throw away Your mop in a hurry. Rats scamper towards the tub.
BM11890