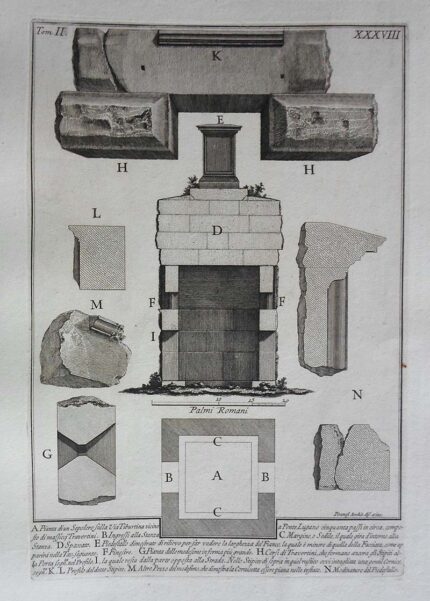 XXXVIII. A. Pianta di un Sepulcro sulla Via Tiburtina vicino a Ponte Lugano…. £150.00
Back to products 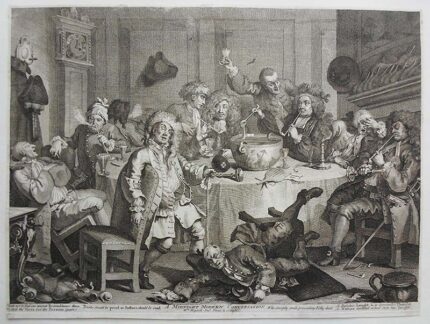 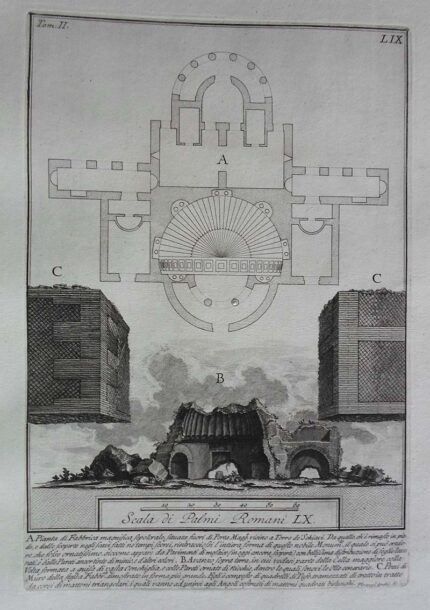 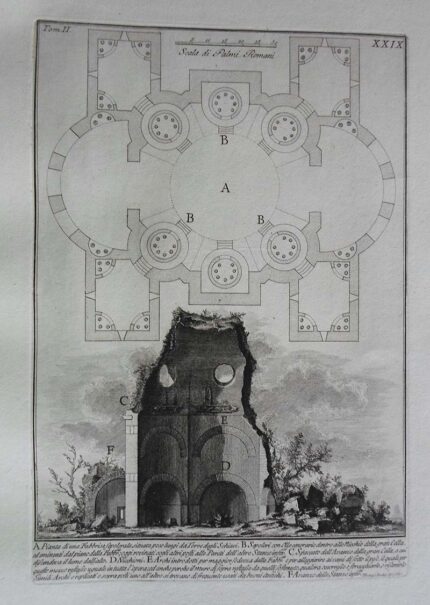 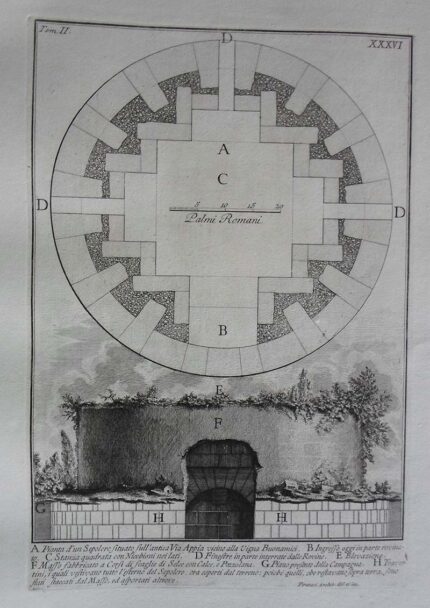 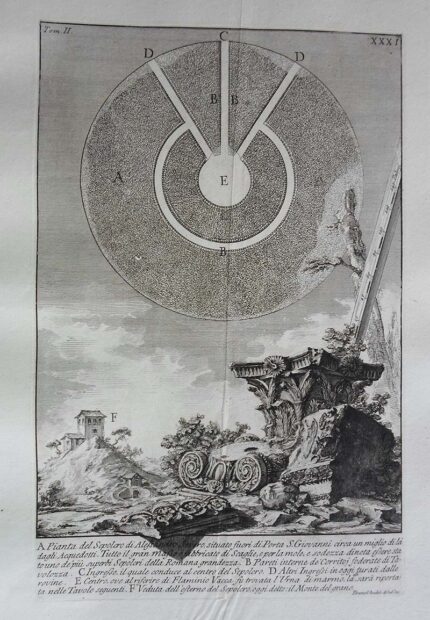