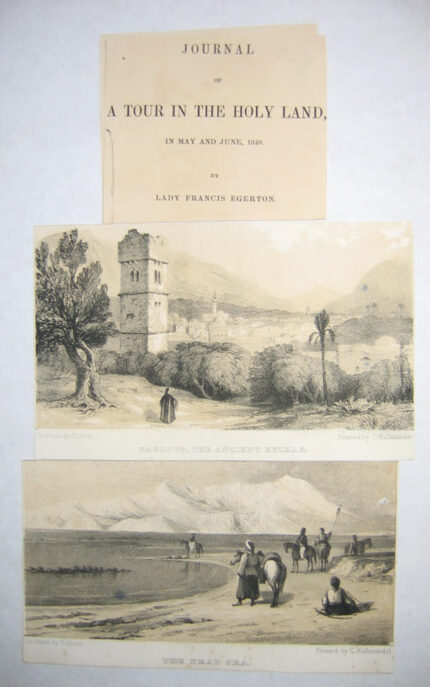 J Houbraken after Kneller
Liutenant General Talmash
Knapton ca. 1740
Copper engraving
370 x 230 mm
£65
Shoulder length portrait engraved border (almost circular) in the form of dressed masonry. In architectural setting with symbolic attributes below (flag, sword, etc.). Thomas Tollemache, 1651-1694, was the son of Sir Lionel Tollemache Bart. Of Helmington in Suffolk. His mother was the daughter of the Earl of Dysert, rumoured to have been a mistress of Oliver Cromwell, and there were rumours throughout Tollemarche’s life that he was, in fact, the illegitimate son of Cromwell. He went on to become a charismatic military leader who saw much success against both the Dutch and the French and also in the Mediterranean.
On 11 June 1685 he was appointed by James II lieutenant-colonel of the regiment of fusiliers which was then being formed (now the royal fusiliers). But he surrendered James II’s commission ‘as soon as he saw that the army was to be used to set up an arbitrary power’. From then on it became quite clear that he was going to be a supporter of William; he and his regiment formed part of the force with which the Prince of Orange landed at Torbay in November 1688.
His career came to sudden an somewhat ignominious end. At his suggestion a naval assault was planned on the French fleet at anchor in Brest Harbour in May 1694. Due to unfavourable winds the departure of the British and Dutch allied fleet was delayed and by the time they got under sail the French had already made a run for the Mediterranean. Perhaps predictably, the French military commanders had also made significant preparations to repulse any attack at Brest. On hearing of the departure of the French, the allied fleet decided to split in to, one half heading for the Mediterranean in pursuit of the French fleet and the other (under Tollemarche’s command) undertook the attack on Brest on 8th June. Tollemarche’s force found itself under heavy fire from forts at the entrance to Brest, followed by intense mortar attack. He attempted to land his troops in a sheltered cove, but the first few landing boats became wedged on the shore, preventing the others from landing. Of nine-hundred men embarked only about half actually landed. Tollemarche soon realized that the situation was hopeless and his force retreated. The total losses were 574 soldiers and 211 seamen killed, missing or taken prisoner. Tollemarche himself was wounded in the thigh. The fleet retreated to Plymouth, landing on 11th June; Tollemarche died from his wounds on the 12th.
Despite being very much the author of his own downfall, Tollemarche was afforded a hero’s funeral at Westminster Abbey, followed by burial in the family vault at Helmington. 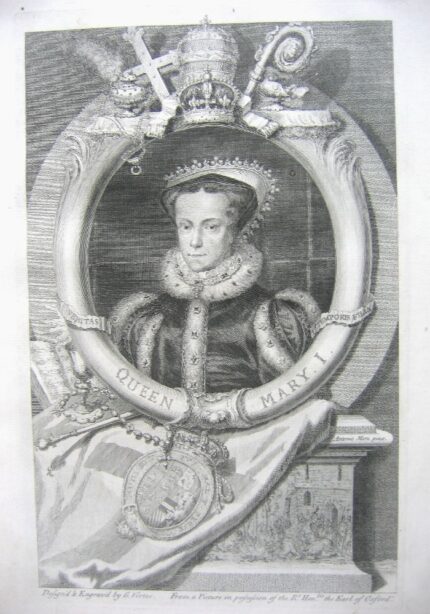 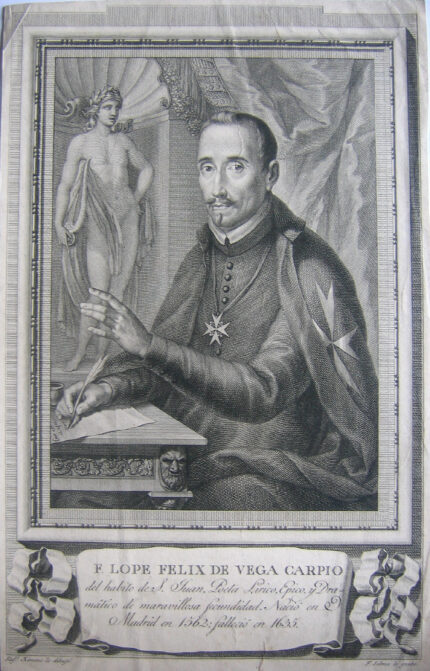