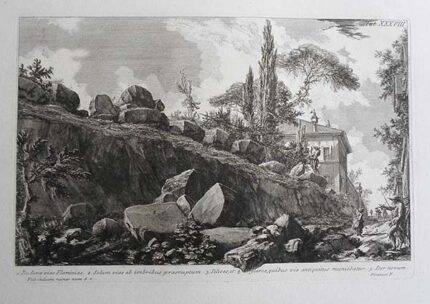 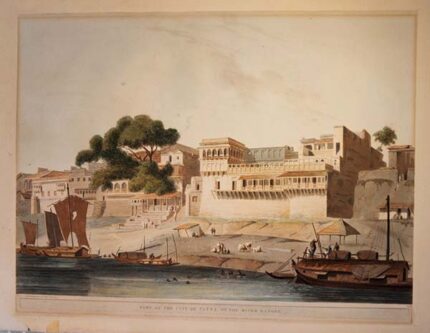 Remains of the arches supporting the seating of the Circus Agonalis. Now incorporated into the Piazza Navona.

Remains of the arches supporting the seating of the Circus Agonalis. Now incorporated into the Piazza Navona.