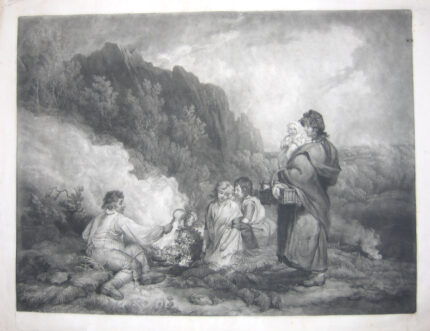 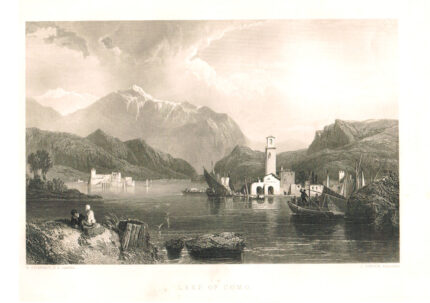 The Right Honble. Richd. Grenville Temple. Earl Temple, Viscount and Baron Cobham, Lord Lieutenant & Custos Rotulorum of the County of Buckingham, One of His Majesty’s most Honourable Privy Council &

Richard Houston after William Hoare of Bath The Right Honble. Richd. Grenville Temple. Earl Temple, Viscount and Baron Cobham, Lord Lieutenant & Custos Rotulorum of the County of Buckingham, One of His Majesty’s most Honourable Privy Council & Knight of the Most Noble Order of the Garter. London, c. 1790 Mezzotint, on wove paper 390x280mm Trimmed to right border

A three quarter length, seated portrait of the statesman and brother-in-law of William Pitt the Elder, Richard Grenville-Temple, Earl Temple (1711-79). Depicted as a young man, he wears a full skirted velvet coat, with enormous turned back cuffs, sash and Garter, and sits at a table, his hand laid on a plan for one of the buildings at his magnificent house at Stowe. His mother, the heiress Hester Temple, was the sister and coheiress of Richard,Viscount Cobham of Stowe. She succeeded as Viscountess Cobham on the death of her brother in September 1749, and was also later created Countess Temple in her own right. On her death in October 1752, Richard Grenville succeeded to the House of Lords as Earl Temple. At the same time he inherited the large estates of Wotton and Stowe, and took the additional surname of Temple. In 1754 his sister Hester married William Pitt, and Temple stayed a political adherent of Pitt for the rest of his life, although he was much disliked and distrusted by both George II and George III. The principal supporter of John Wilkes and Charles Churchill, he showed his generosity in bearing the expense of all Wilkes’ law proceedings, and thus, as Wilkes acknowledged ‘it is to Earl Temple and to him alone that the nation owes the condemnation of the general warrants and the arbitrary seizure of persons and papers’. A difficult, quarrelsome and embittered politician with a pronounced taste for intrigue, in private life he was a witty, generous and talented man, who spent vast sums on improving and beautifying his estate at Stowe. He died after being overturned in his carriage at Stowe, and his estates and titles were inherited by his nephew George, who later became Marquis of Buckingham. Hoare’s painting is now in the National Portrait Gallery. 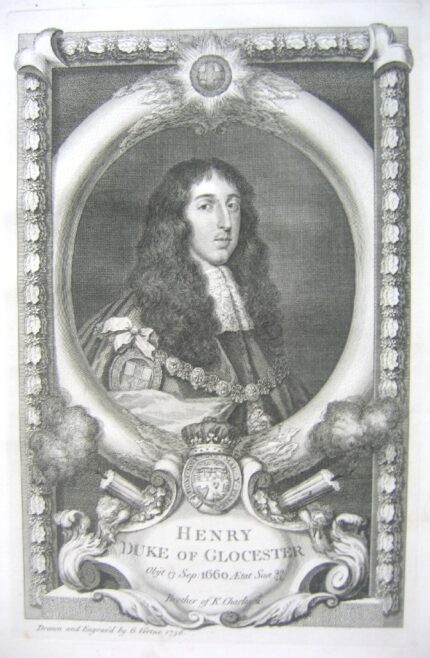 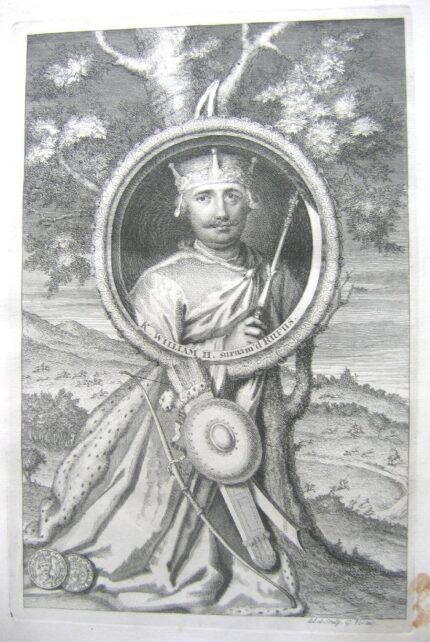 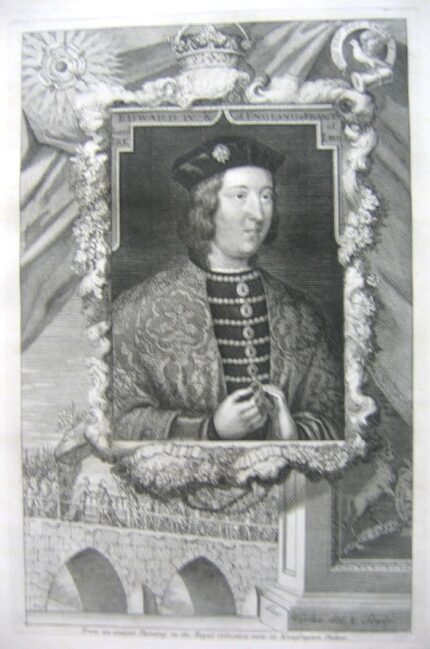