Click to enlarge
Home » Catalogue » The Humourist or Piping girl 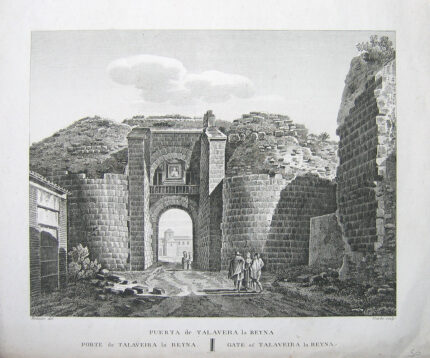 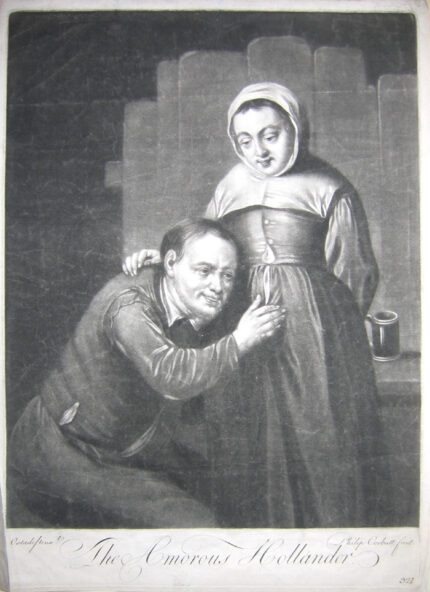 The Humourist or Piping girl

Sir Cecil Wray is being drummed away from the hustings, Sam House, the central figure beats a drum, looking at Wray. On the right, and ignoring Wray, stands Fox addressing the populace, a cheering crowd behiond him. He holds a flag on which is the figure of Briattania, seated, she holds the staff and cap of Liberty, and the words Champion of the People. Fox says Friends & Fellow Citizens I cannot find words to express my feeling to you on this Victory. Wray walks beside a procession which marches to Sam House’s drum. It is headed by Chelsea Pensioners with wooden legs, who scowl at him; one carries a crutch over his shoulder. They have two flags inscribed respectively May all public Deserters feel public Resentment and Chelsea Hospital.
They are followed by a detachment of maid-servants, with a flag inscribed Tax on Maid Servants. They carry over their shoulders a broom, a brush, a mop, and a shovel. A crowd cheers frantically, hats are waived at the procession and at Fox. Behind Fox is part of the portico of St Paul’s, Covent Garden, the scene of his triumph at the hustings.