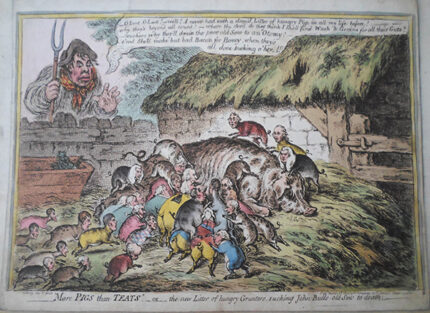 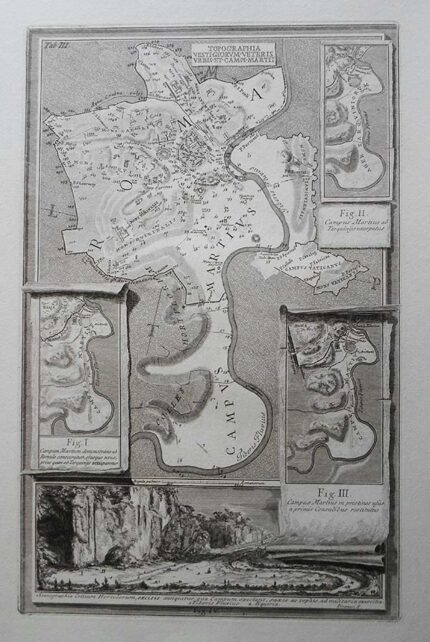 Base of the spiral column of Antoninus Pius.

Base of the spiral column of Antoninus Pius.

During the mid 1750’s, frequently accompanied by the British architect Robert Adam (1728-92), Piranesi explored the monuments of the Campus Martius, near the Pantheon. An open swampy parade ground, bounded by the Capitoline, Quirinal and Pincian hills, the Campus was primarily used during the Republic by Roman citizens as a place of assembly and for grazing livestock. Pompey built the first stone theatre on the site in 55 B.C., and by the time of the early empire the area was covered with many of the most wonderful structures in Rome, circuses, theatres, porticoes, baths, columns, obelisks, mausolea, temples, etc. Piranesi depicts the major remains in the form of vedute, their later accretions stripped away