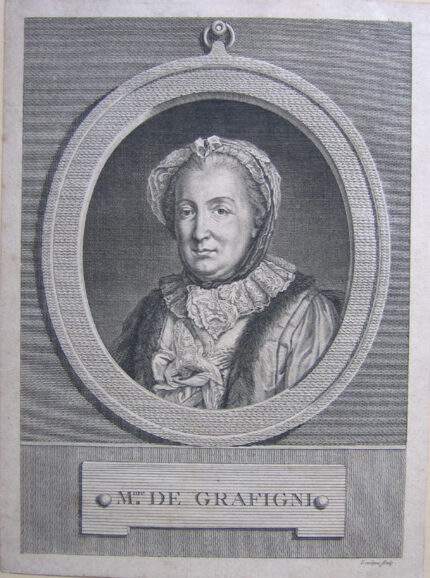 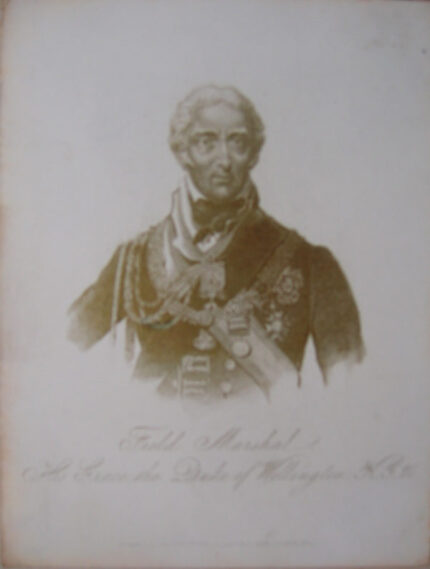 Charles Turner after William Owen
William Praed Esqr.
London, C. Turner March 28th 1826
Mezzotint, scratch proof
510x350mm
£130
An impressive, full length portrait of the Chairman of the Grand Junction Canal Company, after whom Praed Street in Paddington, West London was named. Praed is here depicted as a plump, smiling gentleman with an aquiline nose and beetling dark eyebrows, wearing a short coat, breeches and carrying his spectacles in his hand. He sits in a comfortable armchair, a brocade curtain and garden in the background, his hand resting on a leather portfolio. Praed Street, built in the early nineteenth century was the backbone of the Company’s estate, later serving as a junction between the canal and the Great Western Railway terminus, Paddington Station. 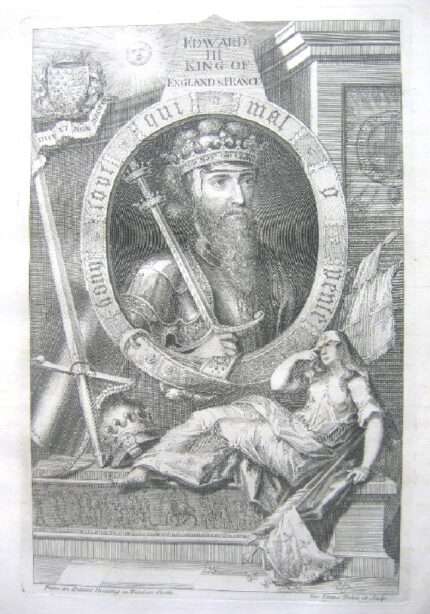 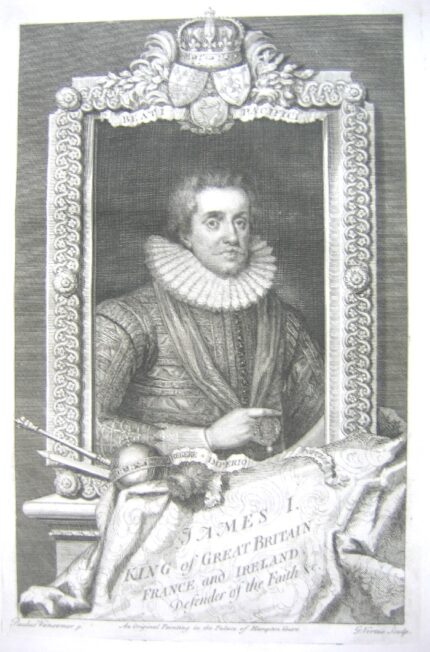