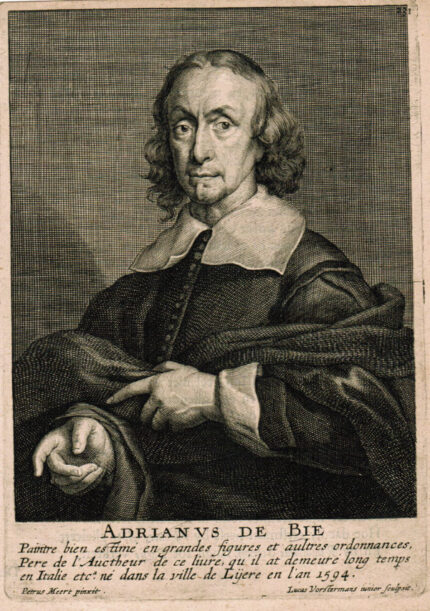 Henry Heath
Berkley’s Black Eye’d Maid.
London, S. W. Fores Sept. 20th 1827
Etching
220x380mm
Trimmed to border, slight staining and repairs to right border
£160
A scene on the River Thames. In the foreground a boat rowed by six straining men, carries two giggling young ladies along the river, while the boat is coxed by a stern liveried waterman wearing Doggett’s coat and badges. In the background other sixes row along, against the outlines of a church and village on the banks. Beneath the design is a verse:

All useful arts a bore, your Dandies vote
And row Six Poodles in a six Oar’d boat

The title is probably an obscure reference to Colonel William Fitzhardinge Berkeley (1786-1857), eldest son of the 5th Earl of Berkeley, born before his father’s marriage. Berkeley (whose scandalous career had long been notorious) and a Mrs Waterhouse (known as ‘Black eye’d Susan’)had become lovers some years previously. In 1821 he wished to part from her, threatening to publish her love letters (thus ruining her reputation) to him in order to save himself the expense of settling money on her.
Berkeley’s father the 5th Earl, Frederick Augustus, was a minor at his father’s death, succeeding in June 1766. He married Mary, daughter of William Cole, at Lambeth, 16 May 1796, a previous marriage having, it was alleged, been celebrated between them at Berkeley by the vicar of the parish on 30th March 1785. This alleged ceremony was, however, kept secret until after the Lambeth marriage, the lady being known between the two dates as Miss Tudor. The Earl died in 1810, and his son who was then M.P. for the county of Gloucester, applied to inherit as 6th Earl. In March 1811 the committee of privileges decided that the Berkeley marriage was ‘not then proved,’ and William’s claim was refused. Colonel William Berkeley received the castle of Berkeley and the other estates of the late Earl by will, and on 2nd July, after the adverse decision of the lords’ committee, claimed a writ of summons as baron, pleading his right as possessor of the castle. The claim was fully laid before the committee of privileges 1828-9, but again failed. Berkeley was eventually created Baron Segrave in 1831 and Earl Fitzhardinge in 1841. Not in BM Cat.